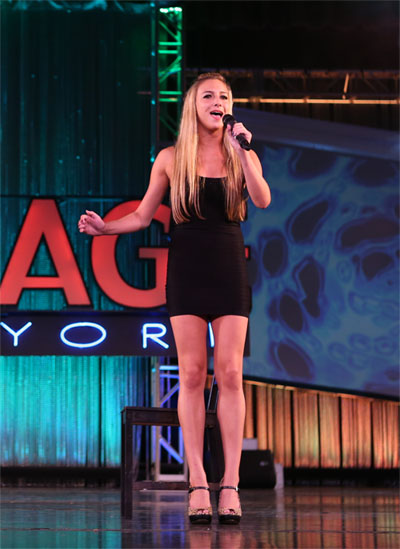 Michael-Demby Cain and the judges bring the audience
to their feet with their Gala Opening Number.

What a GREAT Opportunity!
Come see all the top scoring entries from the Finals vie for National Critics’ Choice Awards, Entertainment Awards and National Title Awards!

The Battle of the Best!

GALA TICKETS
Will be able to be purchased individually by parents and families via the link provided in your confirmation email. Any complimentary studio tickets (based on criteria below) will be handled by Onstage NY.